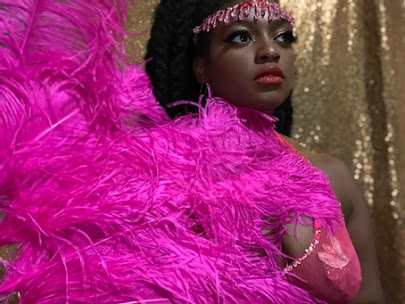 In August of 2020, the New York School of Burlesque Book Club held an online event hosted by Bebe Bardeaux where filmmaker Leslie Cunningham talks about the history of Harlem in Havana, her family's legacy and the Brown Skin Showgirls book. Parts of the virtual interview will be featured in the JIG SHOW film series showing online now.

Affectionately known as "The Doll of D.C.,"Bebe Bardeaux", is an award-winning burlesque performer who has wowed audiences all across the nation from coast to coast! Bebe took home the 2019 Golden Smile Award at the Golden Legends Champion Challenge and the #1 top prize at the 2018 Washington D.C. Burlypicks competition. She was nominated for the 2018 New York Burlesque Festival's Hottest Freshman Award and the 2018 Best of Gay DC Best Burlesque Performer Award.

BEBE brings her critical perspective to the film project. She is a published burlesque historian and author of the forthcoming book SHAKE QUEENS, and has been featured in several leading pinup magazines.

A special thank you to Bebe Bardeaux, the New York School of Burlesque and headmistress Jo Weldon for creating the platform to share the legacy of Harlem in Havana, an important part of the the history of Black Burlesque! 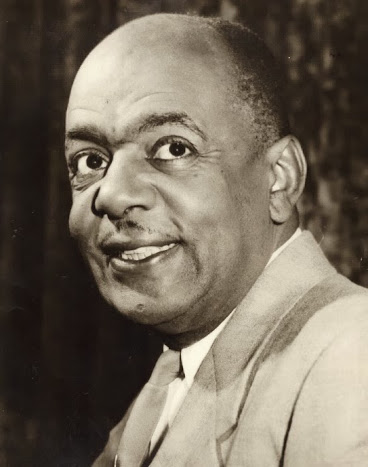 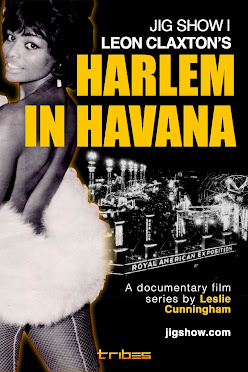