Email ThisBlogThis!Share to TwitterShare to FacebookShare to Pinterest
Labels: Legends who toured and performed on Leon Claxton's Shows before becoming big stars 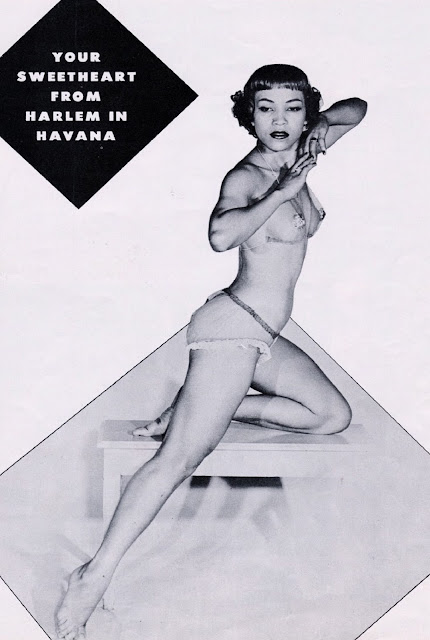 Click here to get a free digital version. Order the print version for only $5.00. 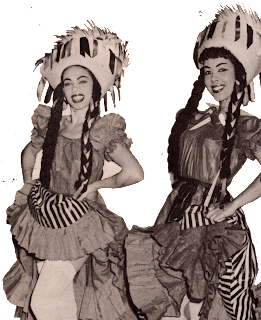 From the secular to the spiritual, Afro Cuban music and dance were rapidly growing in popularity in the U.S. by the mid-20th century. With the 1959Cuban Revolution led by Fidel Castro, international relations were shattered, artistic freedoms ended and travel was restricted to the tropical island once known as America's favorite vacation spot.

Although the best talent from Cuba has long been forgotten in the states, Afro Cuban culture still has a strong hold on American entertainers. Many U.S. troupes today incorporate this rich blend of Latin, African and European cultures into their repertoires. But, there is still much to be discovered about how the Afro Cuban craze landed and took root in American soil. Read More.
at April 24, 2016 No comments:

Filmmaker Leslie Cunningham is the granddaughter of top producer, Leon Claxton. Five years ago, she set out on a journey to learn about her family’s historical legacy. Her grandmother and great aunts, the Bates Sisters, were lead dancers in Harlem in Havana. Her father, John Cunningham, was raised on the Harlem in Havana show and drove stakes with the tent-hands in his teens.

Slated for release in 2017, JIG SHOW | Leon Claxton’s Harlem in Havana is currently in production. In partnership with the Southern Documentary Fund, filmmaker Leslie Cunningham is seeking funding to complete the film project.

The Tyler Perry of His Time 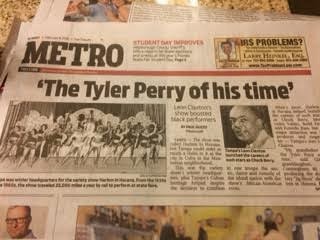 Tampa (February 2015) — The show was called Harlem In Havana, but Tampa could stake as much a claim to it as the city in Cuba or the Manhattan neighborhood. This was the variety show’s winter headquarters, plus Tampa’s Cuban heritage helped inspire the decision to combine in one troupe the music, dance and comedy of the island nation with the show’s African-American roots. What’s more, Harlem in Havana helped launch the careers of such stars as Chuck Berry, Mercedes Valdez, Redd Foxx and Fontella Bass, but its major attraction was the producer and ringmaster — Tampa’s own Leon Claxton. 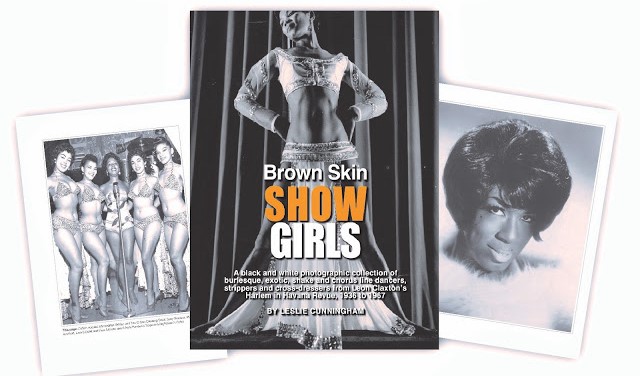 There are many art and entertainment resources that reference the contributions and important role women of color played in shaping the art of dance in North America. However, it is rare to encounter a historically rich and visually stunning book that is dedicated solely to the brown skin showgirl or black burlesque of the early to mid 20th century.  Read more.